We need to train more nurses 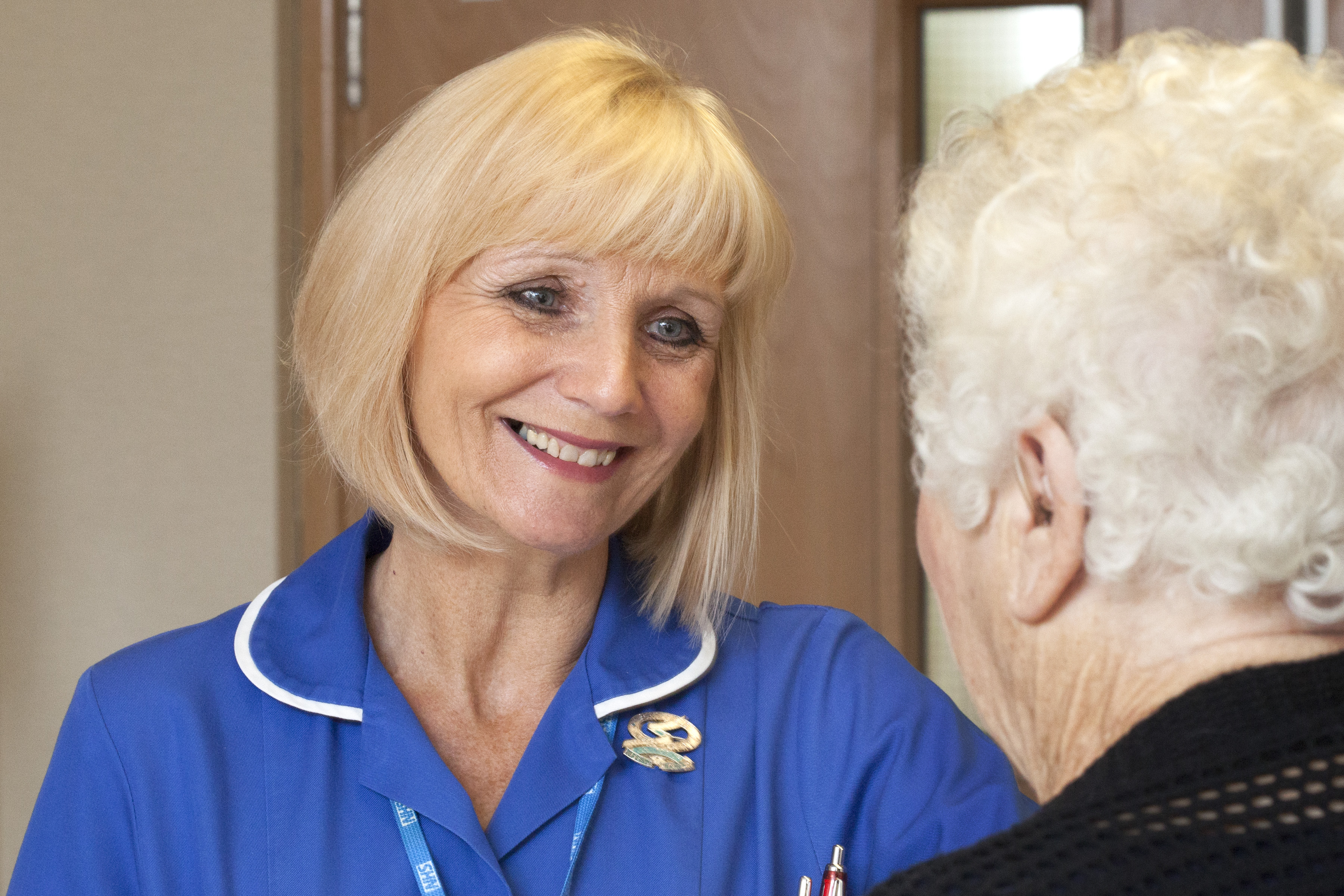 Caroline Flint has challenged Health Ministers over the shortage of NHS nurses. The Don Valley MP argued that the UK’s dependence on recruiting nurses from abroad was ‘not sustainable’.

Speaking after the exchange, Ms Flint said: “It is extraordinary that the UK recruits so many nurses from abroad, when last year the Government stood by while 37,645 students were turned away from nursing courses.  The Government know the figures, they know the numbers of nurses our NHS needs each year to keep up with demand.  I am staggered at how slowly they are acting to ensure nurse training keeps up with the NHS’ needs.”

Said Caroline: “I know how hard the Trust works to recruit and retain staff.  And I know how hard it is to find nurses to cover disciplines like A&E.  Every time a hospital has to use agency staff, they are paying much more for a day’s work, money that may be needed by another part of the NHS.  We should provide training opportunities for young people in Doncaster and beyond to help fill these jobs.  Only the Government can make this happen.”

The MP has pressed the Minister following the warning from the RCN that for the first time in nearly 15 years, the UK faced a critical shortage of registered nurses.  Said Caroline:  “When this problem arose under the last Government, they attracted many nurses back to the profession on more flexible hours.  They also put in place more opportunities for nurses to develop their careers and sustained record investment in the NHS.  I am determined to keep the pressure on the Government to deliver more home-grown nurses for our NHS.”

The MP raised the issue after the dramatic fall in the numbers of nurses trained during the first term of the Cameron Government.

The full exchange was:
Caroline Flint: The Royal College of Nursing reports that it is becoming clear that for the first time since the early 2000s there is a critical shortage of registered nurses in the UK. Both the UK and global nursing labour markets are changing, and our increasing reliance on alternative sources is not sustainable. In 2014, 37,645 students across the UK were turned away from nursing courses. Is it not time the Minister admitted that the situation is not good enough and that the Government need drastically to scale up those places to reduce dependency on overseas nursing staff? (HC Deb, 13 October 2015, c164)

Ben Gummer The Parliamentary Under-Secretary of State for Health:   The thrust of the right hon. Lady’s question is correct. That is why we have near-record numbers of nurses in training and a record number of nurses in practice, and we will continue to see growth over the next five years.